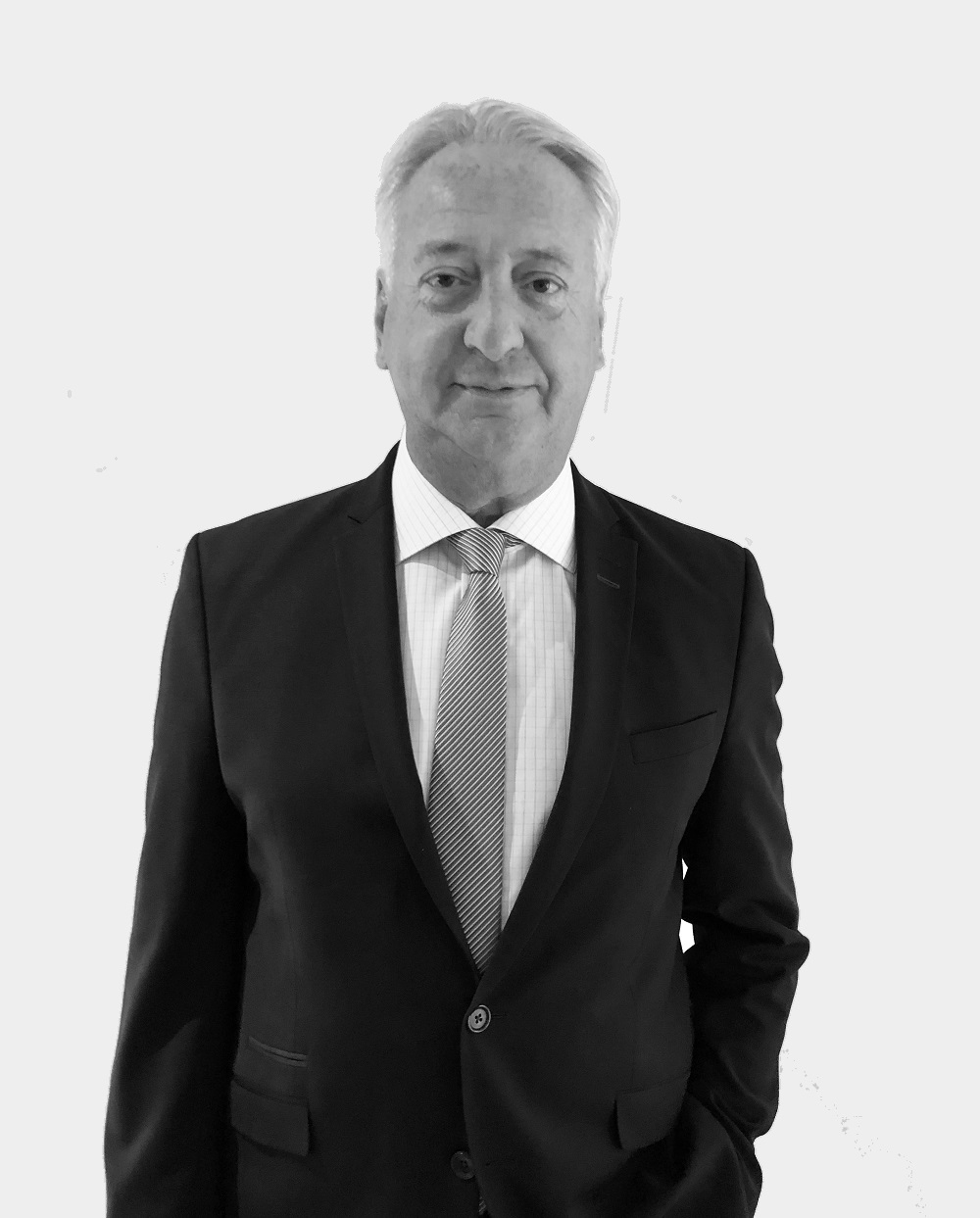 Always having the interests of his fellow citizens at heart, Claude Dauphin has been a key player society’s great debates for many years. He first sat in the National Assembly for 12 years, where he was, among other positions, Parliamentary Assistant to two Justice Ministers and responsible for the reform of the Quebec Civil Code. In 1994, Premier Robert Bourassa gave him the mandate to represent Quebec abroad as Quebec’s delegate to New England (Boston). Later on, in the federal arena, Claude Dauphin was appointed by Prime Minister Paul Martin, then Canada’s Minister of Finance, as public policy advisor.

When the new City of Montreal was created, Claude Dauphin embarked on a project to promote the special character of the Lachine borough. He became mayor of Lachine and councillor of the City of Montreal, positions he held four terms. His competence and thoroughness were recognized because he was tasked with important mandates that culminated in his appointment as Chairman of the Executive Committee of the City of Montreal from 2008 to 2009, after having been in charge of the Transportation and Public Safety portfolios. He was also Chairman of the Board of Directors of the Société de transport de Montréal from 2001 to 2005.

His unifying qualities were recognized many times by his peers who appointed him president of the Federation of Canadian Municipalities, a national organization representing more than 2,000 municipalities across Canada.

Past and/or present professional engagement

Member of the Board of Governors of the Lachine Hospital Foundation